4 hours by road from Johannesburg (360km) 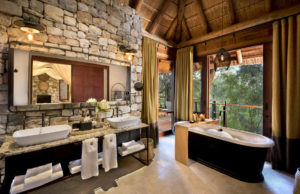 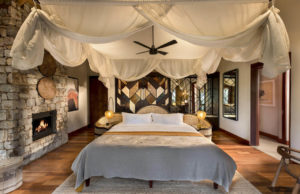 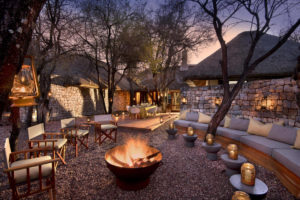 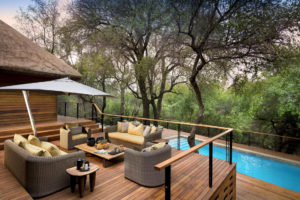 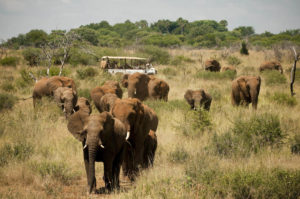 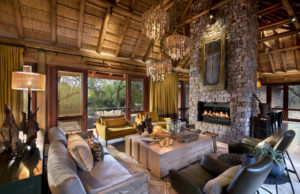 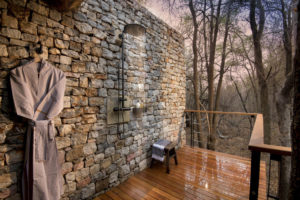 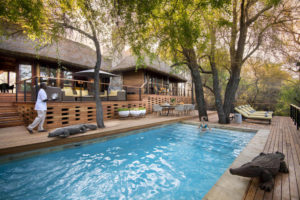 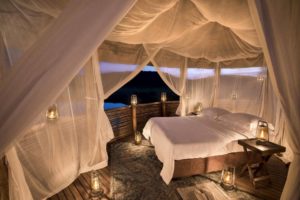 The Morukuru Family is situated in the Madikwe Private Game Reserve, one of South Africa’s largest and malaria-free game sanctuaries. It boasts a rich biodiversity of Mammals, including the Big 5 and excellent bird viewing, with over 350 bird species.

Morukuru (meaning Tamboti Tree in Tswana) is a beautifully appointed bush lodge on the edge of the Marico River, under the Tamboti Trees that grow in abundance on the river banks. The bush home is suited to private parties and families looking for exclusive use of the lodge. The house can accommodate 6 adults and 4 junior guests. The 3 suites are adorned with king sized beds, sumptuous bathrooms, indoor and outdoor showers, fireplace for chilly nights and private wooden balconies. Junior guests are accommodated in our kids’ room (also used as our study) which is also equipped with facilities such as television, a DVD player and board games. The home is fully air-conditioned and also offers the option of ceiling fans, guest safes, internet , satellite television, small library of topical books and a selection of DVD’s and CD’s A heated infinity pool with inviting lounges, a boma for bonfire feasts, wooden veranda with romantic nooks and cosy views of the Marico river and an al fresco dining garden make this bush home a true haven. The living space consists of a dining room, lounge, double view fire place and fully equipped kitchen which is available to guests at all times for snacks and drinks at their leisure and of their choice

This 75 000 hectare reserve is situated in the North-West province of South Africa , on the border with Botswana . The large diversity of vegetation and ecozones allows for a rich diversity of game and bird species to inhabit the reserve.

Morukuru Air is able to privately charter guests from OR Tambo Airport or any or the other local airfield directly to Morukuru. The duration of the flight is +/- 50 minutes. All our guests are met on arrival by a personal escort that will greet them at the airport and assist them though immigration, baggage control and customs. They are then escorted to their personal chauffer that will transfer them to one of the local airfields for departure to Madikwe. Morukuru Air offers guests the flexibility of arrival and departure times as well as a relaxed and exclusive flight experience. Helicopter transfers can also be arranged on request as we have a helicopter platform on the private property of Morukuru.

FROM JOHANNESBURG (OR TAMBO INTERNATIONAL)

PLEASE NOTE: We advise that you fill up with fuel at Sun City Village which is shortly after the Sun City Entrance gates on your right. There is no fuel available once in Madikwe Game Reserve.