2.5 hour drive from Johannesburg to the Main gate at Welgevonden Game Reserve

5 Luxury Suites – (Suites 1,2,3 & 5 have private plunge pools)
Suite 5 is a family suite which has suite 4 as an inter-leading suite for children 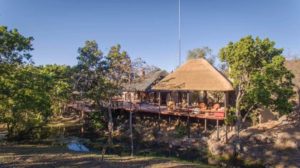 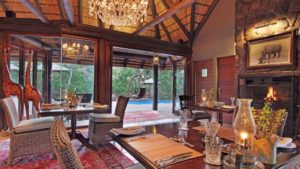 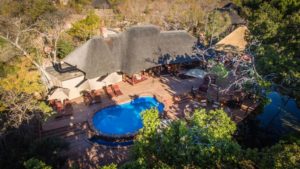 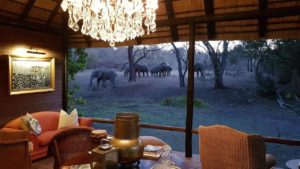 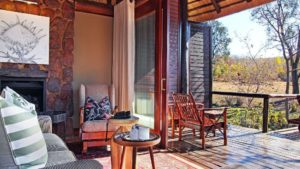 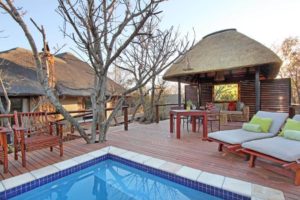 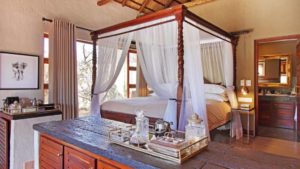 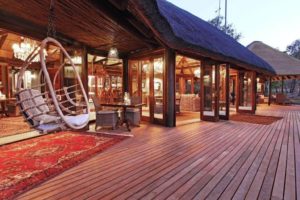 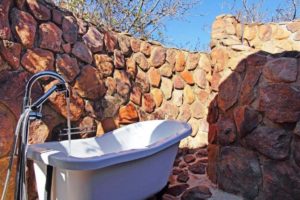 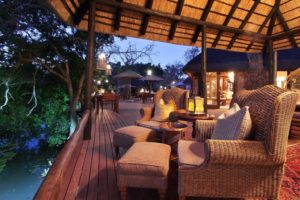 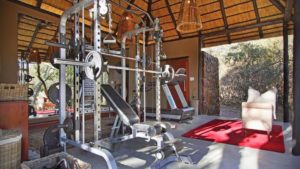 SPECIAL RATES LISTED ABOVE ARE VALID FOR SA RESIDENTS ONLY.

Camp Ndlovu is so much more than a wilderness experience. Let the immaculate surroundings and opulent spaces put you at ease and delight you as we invite you to be our guest in every sense of the word.

The Ultimate African Safari. Camp Ndlovu is situated in the Welgevonden Game Reserve, a 35 000 hectare stretch of exceptionally beautiful scenery amid river ravines and mountains in the Waterberg district of Limpopo province.The Game Reserve is malaria free and home to Africa’s world famous Big 5.

The suites are luxurious, elegant and generously proportioned – designed for the ultimate comfort and privacy.