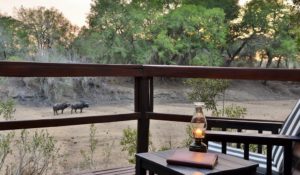 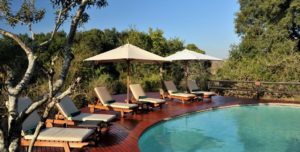 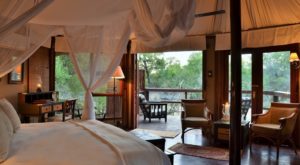 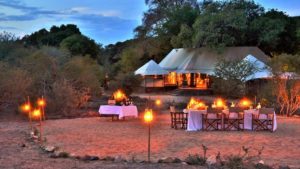 Named after Colonel Stephenson Hamilton, who was instrumental in establishing the world famous Kruger National Park, Hamilton’s Tented Camp reflects a safari adventure of the early twentieth century, where grace and style were the epitome luxurious living.

From Hoedspruit Airport to Orpen Gate is 2.5 hours