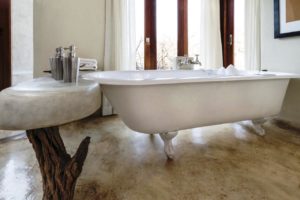 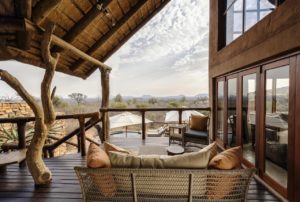 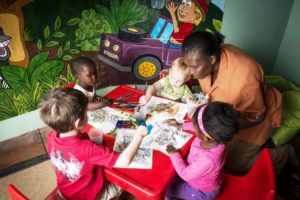 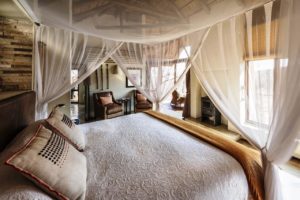 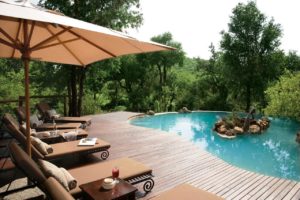 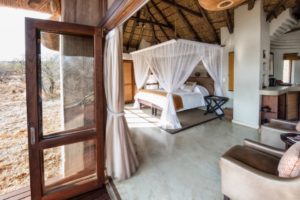 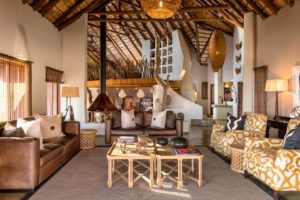 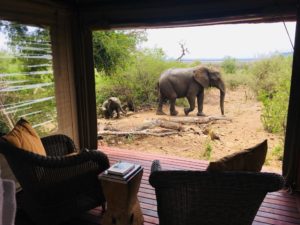 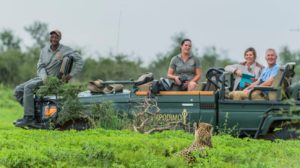 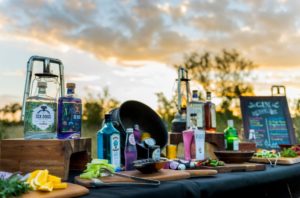 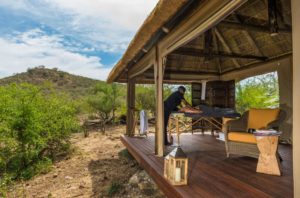 Impodimo Game Lodge is set along a rocky ridge commanding stunning vistas of the reserve. It is also located at the source of a natural spring, which provides the lodge with elevated views as well as riverine serenity. The lodge offers dawn and dusk safaris. The safaris are carefully timed to ensure optimal seasonal comfort.

Carved from the hillside, eight glass fronted luxury chalets line a natural spring, each enjoying striking views either from within or from the outdoor shower. The lodge enjoys spectacular vistas extending as far as the eye can see, your choice may be to visit in summer and laze on the pool deck with a chilled chardonnay.

Or maybe a winter safari – retire to the library with a cognac or stoke the fire in your suite, gaze out at the stars before drifting away with vivid images of unrestricted close encounters with Africa’s big game.

History of the Madikwe Game Reserve

The reserve is one of very few in the world that was proclaimed purely on the grounds of it being the most appropriate sustainable land use for the area in which the reserve lies. Studies done through independent consultants clearly showed that wildlife-based tourism would be the most beneficial option for an area that was in an economic depression. The vision for Madikwe was to have a joint venture run by the North-West Parks Board, private investors and the local communities living in the surrounding area.

The reserve has now become a role model for many similar ventures country wide due to the successes achieved within the reserve. Prior to the park being proclaimed, work had already begun on clearing derelict farm buildings, fencing, and a number of alien plant species. The park has a number of old buildings that were spared from demolition and now serve as The Parks Board headquarters. There were other game scout outposts built to house game scouts and other reserve staff.

Directions to Impodimo Game Lodge in the Madikwe Game Reserve