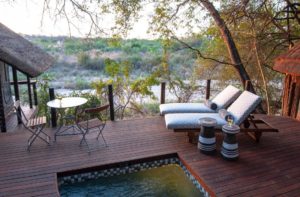 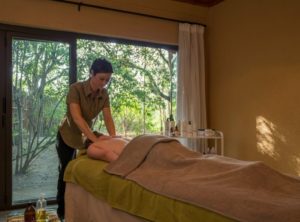 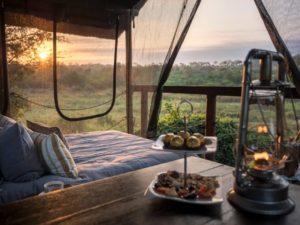 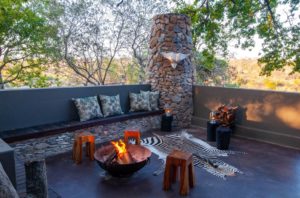 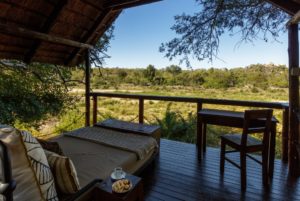 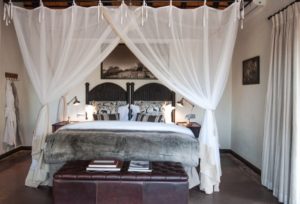 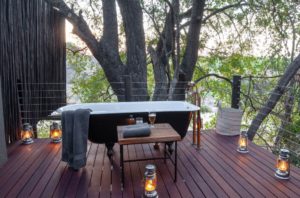 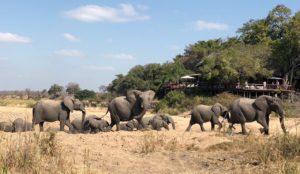 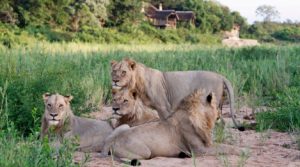 Before the turn of the century, the lure of gold brought men from all corners of the world to Southern Africa.

Sir Percy Fitzpatrick, author of the animal classic, Jock of the bushveld was one of these. They passed through some of Africa’s most scenic untamed wilderness. It is in this area that Jock Safari Lodge is based with our southern boundary being the old wagon route from Delgoa Bay into the gold fields of the interior.

Today the wilderness experience we offer is unchanged from these early times. It is in an area noted for its diversity in game, particularly the BIG FIVE.Jock Safari Lodge incorporates the romance and elegance of the past colonial era, and reflects in its unique style the indigenous Zulu and Shangaan cultures.

This luxurious lodge is situated in the southern area of the KNP at the confluence of the Mitomeni and Biyamiti rivers, half way between Skukuza and Malelane airports. It is approximately 35 km to both airports with only 3km of dirt road. Magnificent trees and an abundance of bird life surround the Lodge. From here our two track roads take you into 6000 ha of exclusive traversing in the first private concession set in over 2 million hectares of KNP. The lodge is easily accessible by road, just over 4 hours drive from Johannesburg, or 1 hour either Skukuza or Malelane airports.

Jock is located in a malaria area, but incidents are very low. Guests are advised to take precaution though.

Note: The camp is situated half way between Skukuza and Malelane gates approximately 35 km in both directions with only 3 km of dirt road.