3.5 hours from OR Tambo to the Gate of the Reserve and then 1 hour game drive to the lodge. Scheduled flights with Fedair daily from OR Tambo. Road Transfers available on request. 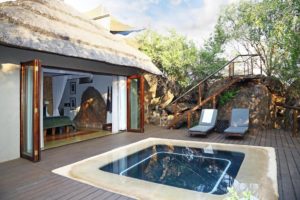 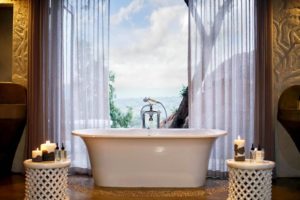 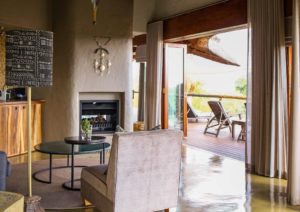 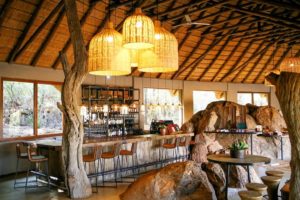 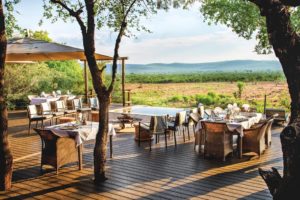 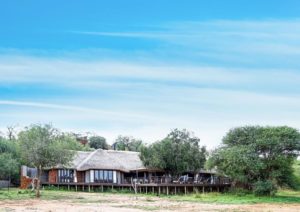 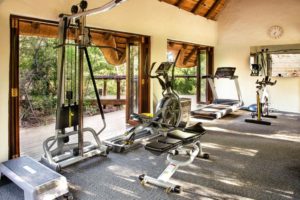 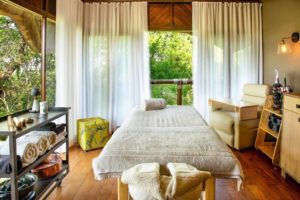 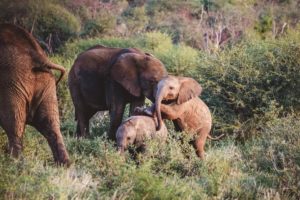 SPECIAL DISCOUNTED RATES FOR LITTLE MADIKWE ARE AVAILABLE ON REQUEST.

Madikwe Hills, accommodating up to 24 guests in vast, well-spaced and utterly private glass-fronted suites scattered across the hillside, camouflaged by tamboti-beamed thatch roofs. Wooden walkways lit by hurricane lamps criss-cross the grounds and connect the secluded suites to the central open-plan lounge, bar, wine cellar, library and dining area up the slope, where cooling fans make slow rotations and the giant twisted trunks of leadwood trees hold up the vaulted ceiling.

The total dedication and passion of the team at the Madikwe Hills Private Game Lodge ensure that every guest departs with a memory of an African safari never to be forgotten. From outstanding wildlife holidays to unforgettable safari weddings and honeymoons – Madikwe Hills offers the complete adventure in South Africa.

Madikwe Hills Main Lodge boasts 10 supremely spacious and luxurious suites which are very hard to leave. A cosy living room with huge slate-clad chimney (perfect to snuggle up in front of an open fire on cooler nights) leads into the peaceful bedroom with a gigantic pillow-strewn four-poster bed draped in generous layers of muslin, from where it’s possible to lie and gaze in wonder as herds of wandering animals make their way to the watering hole.

The private little camp at Madikwe Hills is the ultimate in luxury and privacy, Little Madikwe Hills boasts an opulent self-contained 2-bedroom Private Villa (±390m²) accommodating 4 to 5 guests, with its own game drive vehicle and game ranger, as well as a personal butler to take care of your every need! A diverse wine selection, gourmet kitchen and lounge complete the picture.

Madikwe Game Reserve is home not only to the Big Five of Africa (Lion, Buffalo, Elephant, Rhino and Leopard), but also to a wealth of over 66 mammal species, including the rare African Wild Dog, as well as Cheetah, Eland, Kudu, Giraffe and a range of more than 300 resident and migratory species of birds.

Madikwe Game Reserve is about 75 000 hectares of bushland stretching all the way up to the Botswana border, and is one the largest and most popular game reserves in South Africa. Once farm land (up until 1991), the Reserve has now been restored to its former natural environment with 86 mammals (from mice to elephant), 420 bird species (110 being rare) and 104 tree species. Predominantly grasslands and bushveld, intermingled with lone mountains and rocky outcrops, Madikwe Game Reserve is home to cheetahs, wild dogs, leopards, hyenas, lion, elephant, black & white rhino, buffalo, zebra, giraffe and various antelope.