5.5 hours drive from Johannesburg. Scheduled flights into KMIA (Nelspruit), followed by a road transfer of approximately 2 hours to the lodge.

22 Luxury Chalets
Inter-leading rooms for families are available on request. 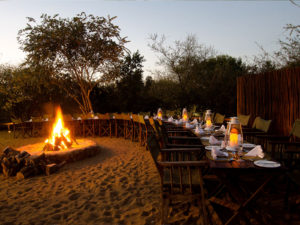 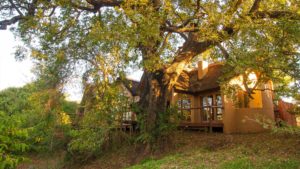 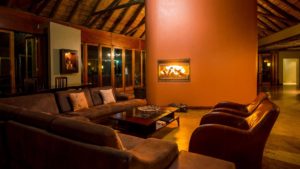 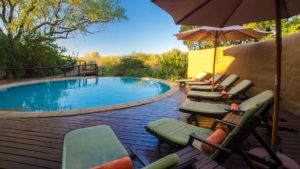 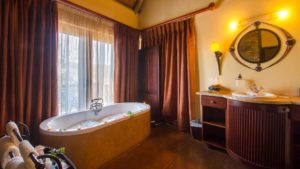 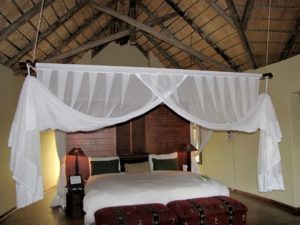 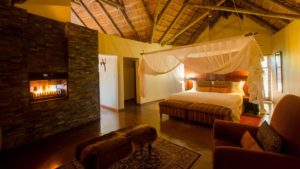 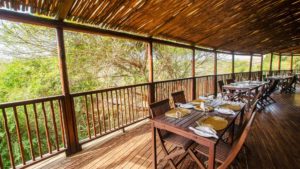 One of Kruger National Park’s private concessions, this legendary wildlife reserve has the reputation for showcasing some of the best game-viewing on the continent. Vivid storytelling by the local community include rituals that are still enacted today – be enchanted by the traditional Shishangeni Legend!

Situated on a 15,000 ha private concession in the south-eastern section of the world-renowned Kruger National Park in South Africa, the borders of this pristine area are the perennial Crocodile River to the south and Mozambique in the east.

22 individual chalets accommodating 44 guests, all luxuriously appointed with a private game-viewing deck as well as fireplace, outdoor shower and sitting area. Inter-leading rooms for families are available upon request.

Enjoy morning and late afternoon game drives searching for the “Big 5” under the expert guidance of a personalised guide.