2.5 hour drive from Johannesburg to the Main gate at Welgevonden Game Reserve. 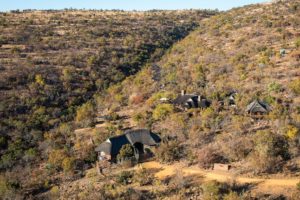 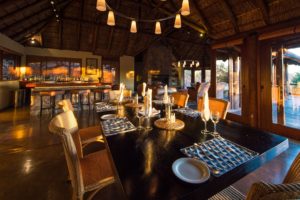 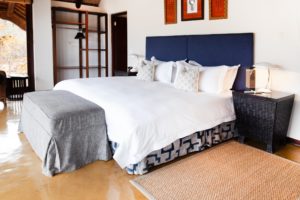 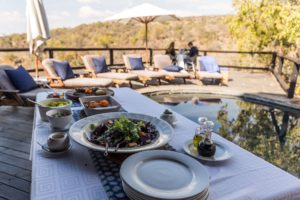 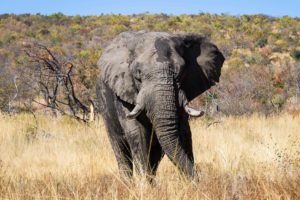 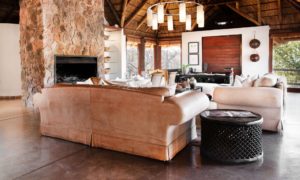 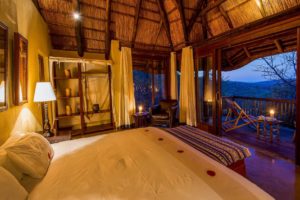 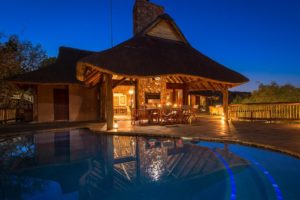 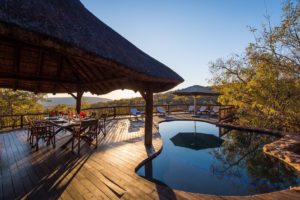 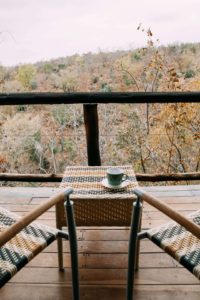 Surrounded by magnificent rock outcrops, Tshwene Lodge is a secluded oasis in the rugged valley of the Taaibos River. The Chacma baboon, after which the lodge is named, calls late at night to alert of pending danger. Rich in bird life, Tshwene offers peace and tranquillity for those seeking to get away from it all. The five strategically located chalets all offer exhilarating views of the valleys below and the hills beyond

As no private vehicles are allowed in the reserve, guests have to be picked up from the Welgevonden main gate by our rangers.
IMPORTANT: The pick-up time at Tshwene Lodge is strictly at 12h30 p.m.